The Texas Legislature created MUD 121 in 2007. Originally the district consisted of 503.169 acres. MUD 121 currently encompasses approximately 427.99 acres and is located in central Montgomery County, Texas, approximately 38 miles northwest of downtown Houston, and is located entirely within the extraterritorial jurisdiction of the City of Conroe, Texas. MUD 121 lies approximately 6.5 miles west of Interstate Highway 45 and approximately 4 miles north of FM 1488. MUD 121 is generally bordered on the north by existing Ridge Lake Shores Development, on the east by Fish Creek, on the south by Lake Creek and on the west by Mound Creek.

MUD 121 is a part of the Woodforest community. Woodforest consist of more than 10 parks, open playgrounds, a trail system, 4 fountains and 3 lakes. Other amenities located within Woodforest, but outside the boundaries of MUD 121 are a 27-hole golf course and clubhouse, a practice field, baseball field, and dog park. 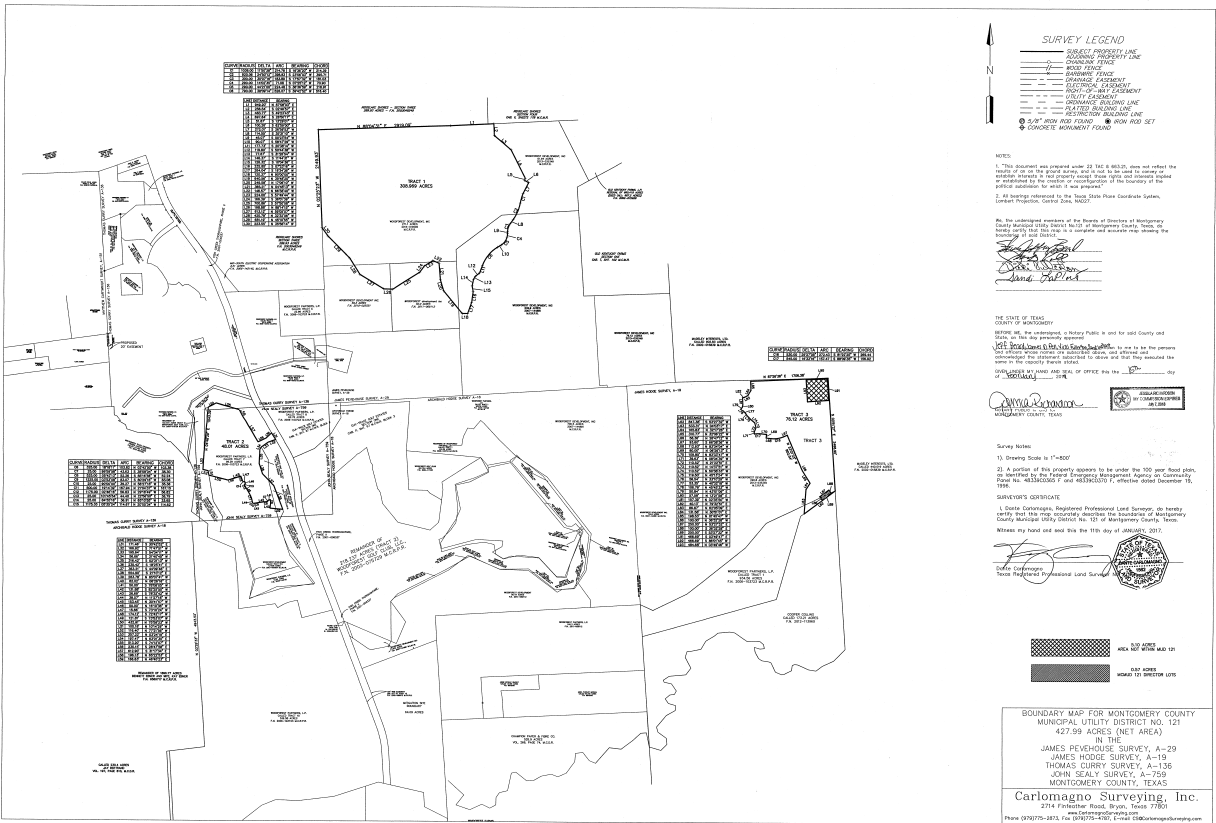 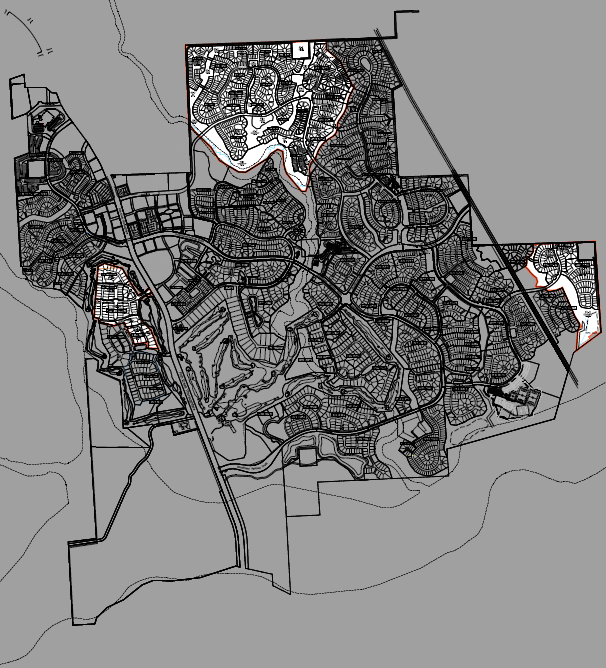 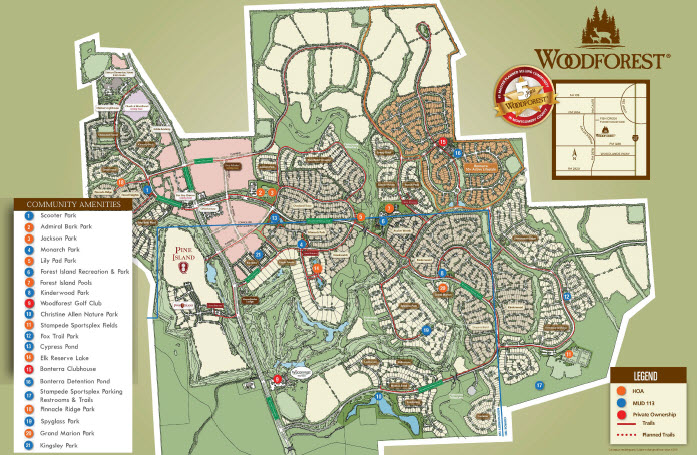 The Board generally meets on the third Monday of the month at The Palm, 251 Central Pine Street, Montgomery, Texas 77316.

For persons with questions or needing help regarding website accessibility, or to request the provided information in alternative formats, please call (281) 500-6050.